Former Fulham and Wigan striker – Hugo Rodallega has been linked with a move to Blues.

A Turkish website claim that Blues have approached his current club,Trabzonspor, over a possible move back to England.

The Colombian has fallen out of favour with the Turkish club and may seek a move away in the hope that he can achieve more game time. 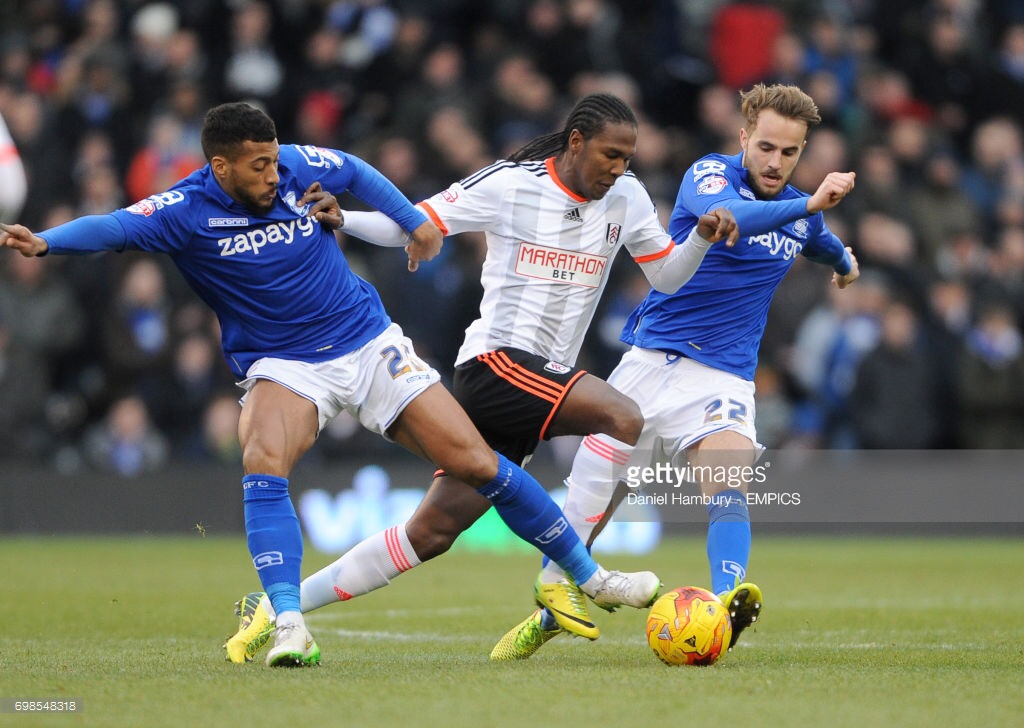 Rodallega was linked with a move to Birmingham City in 2010 during his time at Wigan but a move never materialised. The striker has notched 10 goals this campaign, but at 32, is he the fix that Blues are looking for?

He has a reported release clause of €1.75m for clubs outside of Turkey. West Bromwich Albion have also been linked with a move for the forward this month.

Steve Cotterill has just nine days remaining to add to his squad.