The stopper put pen to paper on a new two- year-deal in May, Steve Cotterill’s stance on a possible move is yet to be known. Kuszczak provides a wealth of experience and is excellent competition for both David 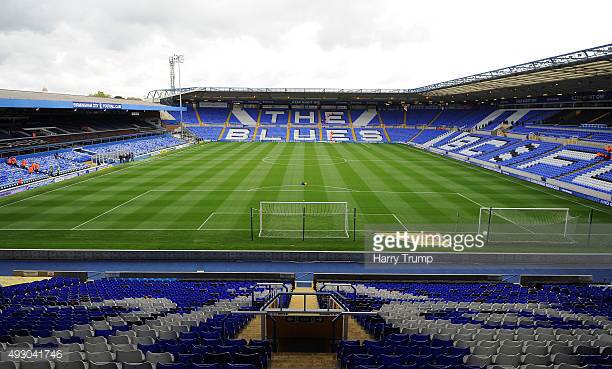 The former Poland international has fallen down the pecking order since Stockdale was brought in by Harry Redknapp in the summer window. It is understood that Kuszczak would also be used as a number two at Derby if a deal does materialise.

Rowett is seeking to allow young stopper Jonathan Mitchell to go out on loan to gain game time – bringing in Kuszczak would enable that to happen.

Blues striker to join Polish club »
« Blues back in the points