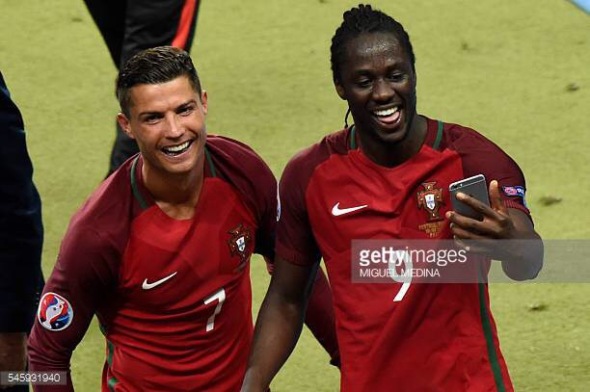 With the arrival of Isaac Vassell yesterday, Blues are still keen on adding more firepower to the ranks.

It has been reported that Redknapp is chasing Euro 2016 hero, Eder. The striker scored the winning goal against the host nation France, to secure the silverware for his country.

Eder is currently plying his trade in France for Lille. The 29-year-old has previously played in the premier league for Swansea in 2015, however he failed to score in his 13 appearances for the Swans.

Eder would be a strong addition to the side. He is strong, he holds the ball up well and has undoubted quality. He wouldn’t be in Portugal’s set-up otherwise.

One thought on “Redknapp keen on Portugal international ”