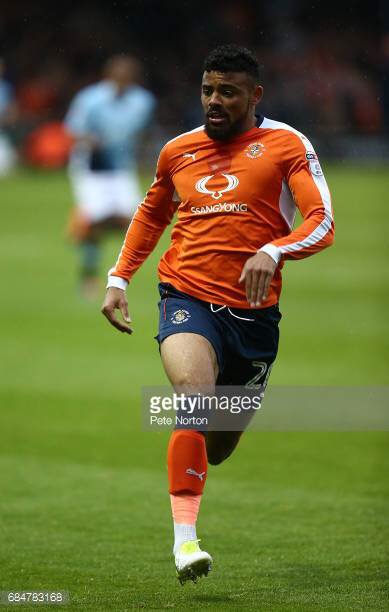 The 23-year-old played a pivotal role in helping the hatters reach the play offs last term, and began this season strongly after bagging a brace on the opening day.

Vassell has progressed through the non-league set up, he played for Truro City in 2016, and scored a total of 22 in 79 appearances across two years.

Redknapp is still looking to add another striker to Blues’ ranks. Vassell will bring power and speed to the set-up, and will have to make the transition to championship football quickly, given Blues’ depth issues.