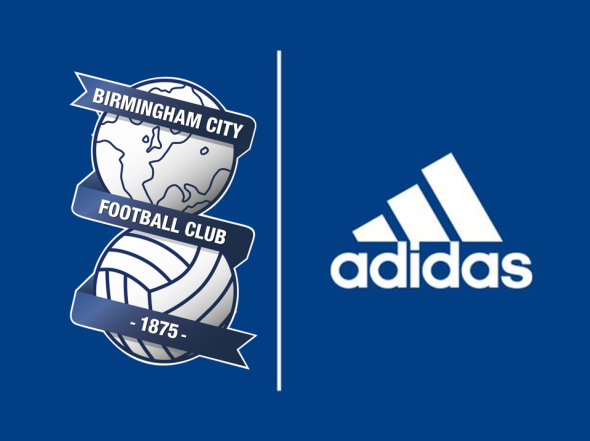 Birmingham City will release their kits for the 2016/17 season in June.

The club revealed on their Twitter account that the strips will be unveiled next month, however the exact date is to be confirmed.

Next season see’s the much-lauded return of Adidas as Blues’ official technical kit supplier, for the first time in over 30 years.

The sportswear giant will produce replica kits for the next four seasons.

Blues fans have become frustrated in recent years at the length of time it has taken to release the club’s kits and at the lack of stock available, but it is hoped that the new deal with Adidas will improve merchandise operations at St Andrew’s.

Birmingham City Ladies’ home and away strips, also made by Adidas, were revealed in March.