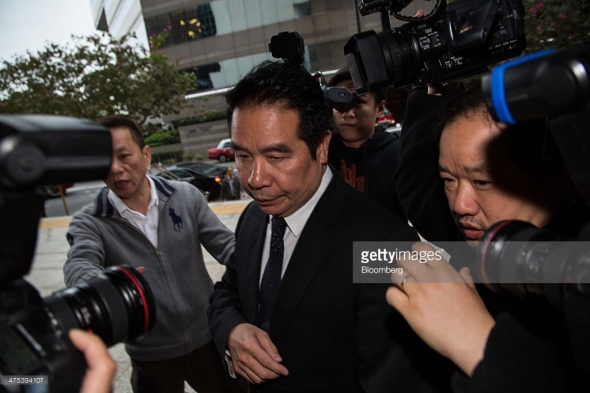 In a statement released via the Hong Kong Stock Exchange, BIHL said: “the Company and BCFC entered into the Settlement Agreement with Mr. Yeung and RY to extend the Maturity Date of the Unconverted Notes…and discontinue irrevocably from High Court Action No. 1590 of 2015 against Mr. Yeung”.

The announcement confirms that BIHL will drop their court case against the former Blues owner, in which the pair were counter-suing over the current state of receivership.

BIHL were taking legal action against Yeung for “various breaches of duties”.

According to website Often Partisan, the deal will ensure that “Carson stops interfering and the pending court case is dropped against him”.

From my limited understanding, BIH have done a deal whereby Carson stops interfering and the pending court case is dropped against him #bcfc

The agreement also stipulates that Yeung must not sell or transfer his interest in either Blues or BIHL until shares begin trading again, which has not happened since December 2014 when trading was suspended.

Yeung, who was originally arrested in 2011, had attempted to impede receivers Ernst and Young’s running of the club.

It is expected that an EGM will be called in order to outline plans to resume the trading of shares on the stock exchange, according to the Birmingham Mail.

The deal is seen as a productive move.

Wolves 0 Birmingham City 0: Blues emerge with a point but it should have been all three »
« Ronan Hale: Prolific youngster signs pro Blues deal