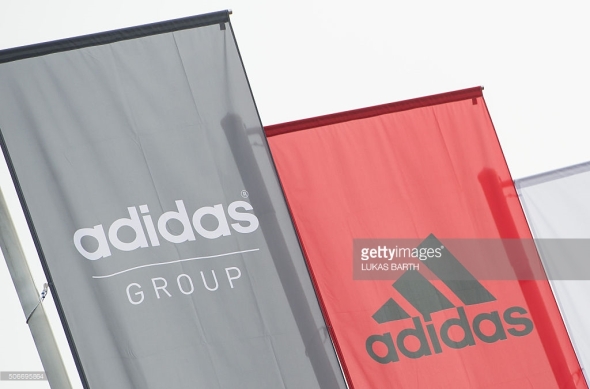 Birmingham City have today announced a deal with Adidas, which will see the sportswear giant produce the club’s kits until 2020.

Blues were previously tied down to a deal with JD Sports, whose brands include Diadora and Carbrini, but Adidas’ famous three stripes will grace Blues’ strips as of next campaign.

Blues Director Panos Pavlakis said: “Adidas has a fantastic football heritage and tradition and we are very excited about working with them for the next four seasons.

“We are very much looking forward to our supporters wearing the adidas brand with great pride.

“Credit must go to two members of our management team, Ian Dutton, Head and Commercial and Wayne Cowen, Head of Ticketing & Retail for negotiating such a lucrative deal with the biggest brand in football.”

The partnership is the first of its kind between the manufacturer and the club for 34 years, when Adidas supplied Birmingham’s kits between 1977 and 1982.

Those iconic strips are fondly remembered by Blues fans and were worn by some of the greatest players in St Andrew’s history, including legend Trevor Francis.