Saturday 21st November 2015 marks the 41st anniversary of the Birmingham Pub bombings to the day.

On 21st November 1974, 21 innocent people lost their lives while enjoying a night out in Birmingham City Centre, Little did they know what fate would befall them. 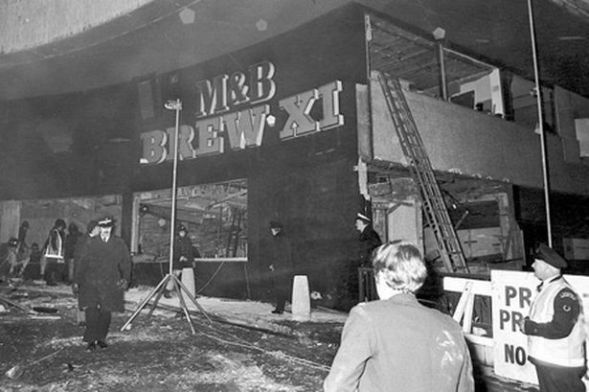 With that in mind Birmingham City Supporters have the chance to show their respect to those lost by standing and applauding on the 21st minute of the game v Charlton Athletic.

Please let all Bluenoses know and encourage them to join in on the 21st minute.