Jonathan Spector: “Birmingham have the ability to get promoted” 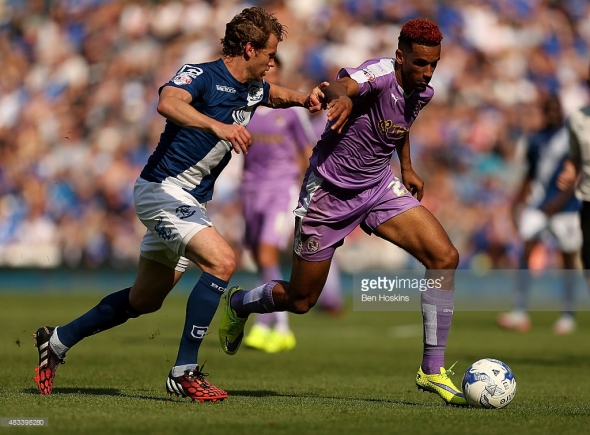 The USA international been ever-present at the heart of Blues’ defence this season, and thinks the side has what it takes to build on their impressive start which sees them sit inside the play offs a third of the way through the campaign.

“From the club standpoint, I do feel that I want to get promoted with Birmingham,” Spector told MLSsoccer.com

“It’s my fourth season with them now, and the reason I re-signed with Birmingham is that it’s a club with ambition and they do have the ability to get promoted.

“Ultimately, that’s what I want to do.

“You know, they stuck by me when I was injured with regards to when my contract expired.

“They’ve been great to me, and I certainly want to give that back,” he added.

The 29-year-old, who has made 16 appearances in all competition for Blues this season, also praised manager Gary Rowett.

“We didn’t get off to a very good start last season, by any stretch of the imagination.

“Then we had a change in the manager.

“Gary Rowett came in, and he really just sort of made the team more solid defensively.

“Certainly one of his strengths is organization and getting everybody to work together as a group.

“There hasn’t been much [player] turnover since he came in; he just knows how to get the best out of the players.”