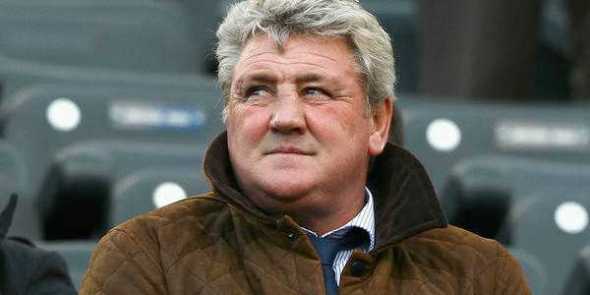 Can we turn our attentions back to the pitch after this takeover farce? With all the ridiculous goings-on at the club in the last 48 hours, you may have forgotten that Steve Bruce is bringing his Hull City side to St. Andrews tomorrow. The Blues legend has had a good start to his life at Hull, they sit five points behind leaders Crystal Palace in fourth.

Coming off the back of a win at home to Bristol City and a solid and deserved point at Blackburn, Blues’ fortunes look to be on a slight upward curve.

Curtis Davies is rated 50/50, which normally would be a worry, but after Paul Robinson’s sterling performance as a make-shift centre back at Ewood Park, that concern is lessened. Keith Fahey has returned to Ireland on compassionate leave, so he’ll be unavailable for selection.

Like the supposed takeover, Blues’ form has been on-off, on-off so far this season, but Lee Clark is confident that his players are turning a corner.

The visitors should welcome back Alex Bruce and Paul McShane. The game also sees the return of ex-Blues man Sone Aluko. He has scored six goal this term so far.

Today, the eve of the game, is likely to be dominated by Gianni Paladini’s and Peter Pannu’s circus antics. But three points tomorrow is the most important thing.

The days of Big Eck- part 1 »
« Takeover circus goes on